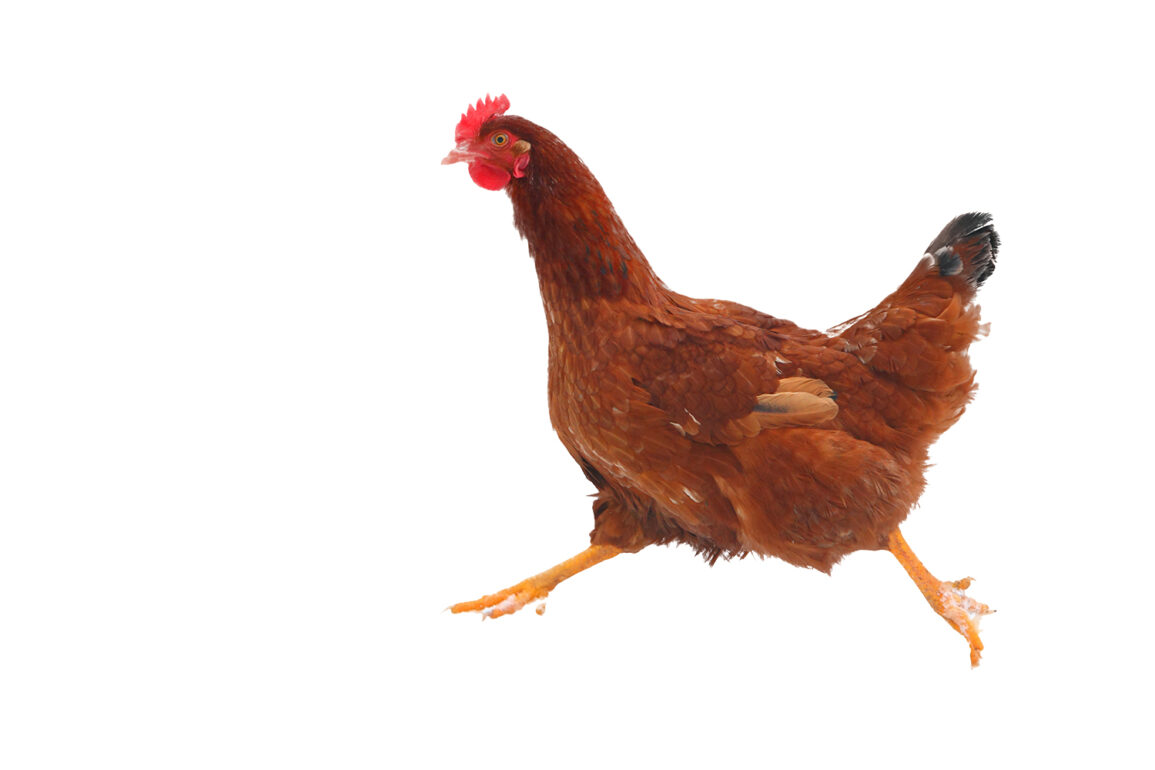 The Chicken and a lesson learned

When I was about 10 years old, I found an old table knife in the trash. I began to play Indian and practiced throwing until I could stick it in the ground almost every time.

I then started to find targets – cans, boxes – anything I thought the knife would penetrate. As my skill improved, my confidence improved and I became a little cocky. That’s when the stupid boy came out again.

We lived on a small farm. We had cows, horses, and pigs, but no chickens. My father hated chickens, but his brother Bud, whose farm joined ours, loved them. The problem was that Bud let them run free, and sometimes they wandered over to our house.

I’m not sure what I was thinking, but one afternoon a big, white chicken came within eight feet of me while I was standing on the back porch.

Without hesitating, I threw the knife at this innocent chicken and as with the cans and other items, I hit the target. The knife hit her neck just below her head, and she dropped like a sack of flour.

I’ll never forget the first words that came out of his mouth. “How much money have you saved, son?”

Surprised at the question, I answered, “One dollar and twenty-seven cents.” At that age you know to the penny how much you have.

With his arms folded across his chest, he said, “Go get it and take it to Bud. Tell him you killed his chicken and ask if that’s enough to pay for it.”

I did as I was told.

Over the years we had made a footpath from our house to Bud’s. I wouldn’t say I was walking slowly, but as my Mamaw used to say, “You needed to drive up a stake to see if he was moving.”

I was about a hundred yards from Bud’s house when I was shocked to see my dead chicken come running into his yard. I could see a blood stain on her neck, but otherwise, she looked healthy. I turned and set a record on getting from Bud’s house to ours.

Dad saw me coming. He asked, “What did he say?”

I was so excited it was all I could do to talk. I finally conveyed to Daddy that the chicken was okay and had beaten me back to Bud’s.

Going back to his normal stern stance, he asked the legendary question, “Did you learn anything?”

As I think back over my life, this was my first lesson in cause and effect. Over the years I’ve had many chicken flashbacks when I start to react before thinking first. Remembering that chicken playing possum saved me from many future embarrassments. 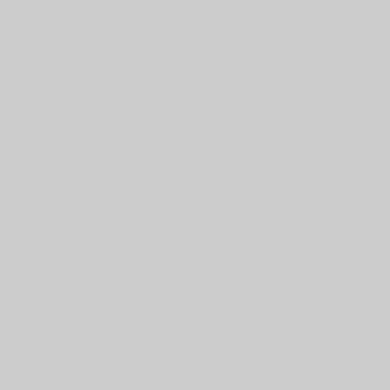