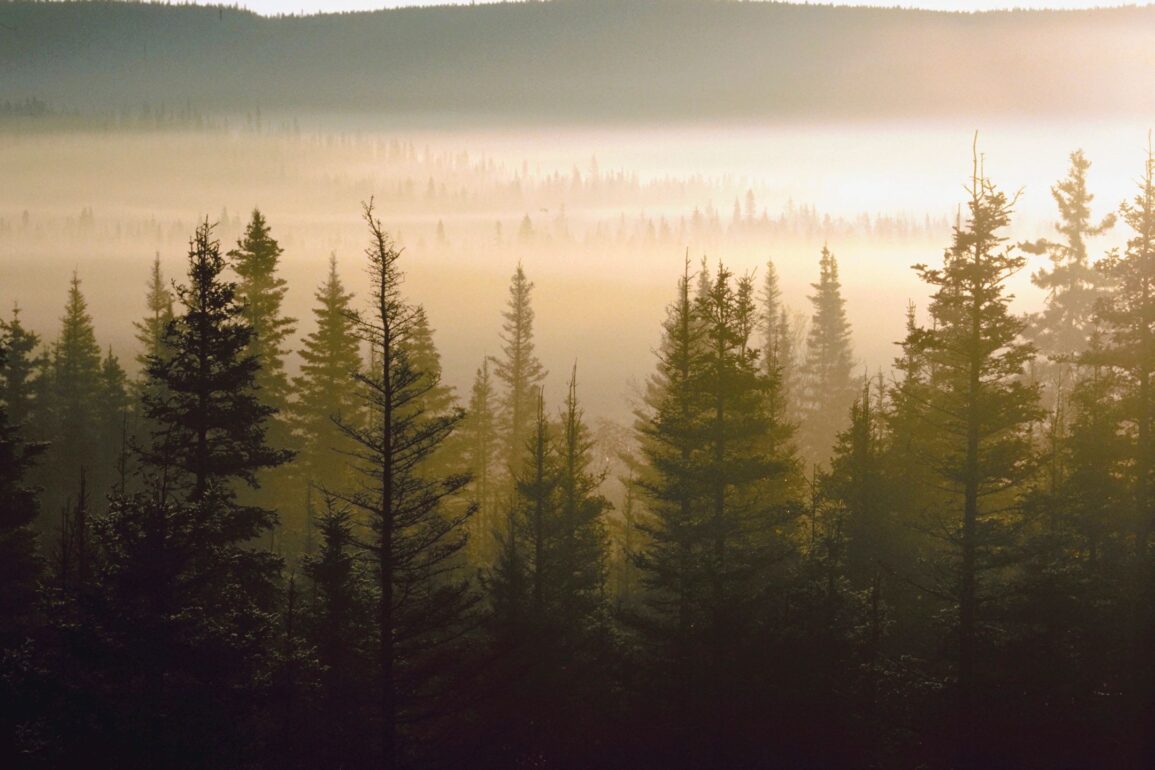 Dusk was deepening when I finally spotted the big Appaloosa. On the hilltop he calmly grazed the dewy grass, shaking his head with a snort at my approach.

“Cherokee, you big rascal,” I scolded, “Daddy sent me to find you, and you’re coming to the barn.”

I’d never seen him so skittish. As I reached for the halter on his thick neck, he spun around and trotted away, taking us farther from home and barn. The horse usually came up on his own before dark every evening. I finally admitted I wasn’t feeling too brave either.

His ears jerked this way and that… listening. Then mine detected a faint buzzing from somewhere within the woods. “What was that?” I asked aloud, like Cherokee could tell me.

The thick stand of oaks and beeches beyond us brooded black as pitch. October’s chill had already downed many leaves. I knew the beeches would hang onto theirs till green ones pushed them off next spring.

My eyes detected no movement around us, but something was there. Something that didn’t belong. It felt evil. Every inch of my skin began to prickle in horror.

“Cherokee, come,” I pleaded, edging toward him.

Suddenly the noise increased. It was like nothing I’d heard before. Louder and more strident than cicadas. It was too late in the year for them anyway. As the sound increased, Cherokee wheeled, running toward home faster than I’d ever seen him move. Almost bumped me as he whizzed past. I took off behind him, my heart pounding as I tried to keep up. The buzzing unknown increased in volume yet again. Following. Screeching. Almost deafening.

It was chasing us! And I thought I would surely die. At the age of 9, I was going to die. The horse was probably at the barn by now. I was all alone, and that devil thing would catch me.

At last, home was just a few yards up the next hill. I had to stop and catch my breath. The racket had abated to the faint buzz I’d first heard.

“Daddy,” I yelled when my breathing came easier. Then I was running again. Mama hurried toward me from the porch. Daddy came out of the barn.

Moments in time never to be forgotten

She asked, “What took you so long, boy? Supper’s getting cold.”

He wondered aloud as to what had scared Cherokee.

“Aw, he was way over on the ridge,” was all I could think to say.

I didn’t tell a soul this story until years after returning home from the Gulf War. Then I told Mama. I knew for sure she wouldn’t think I was crazy. 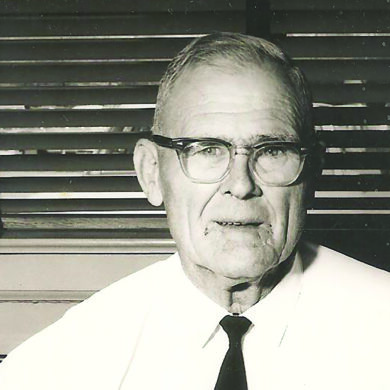 Pop Holden – A father in his day, a legend in his time