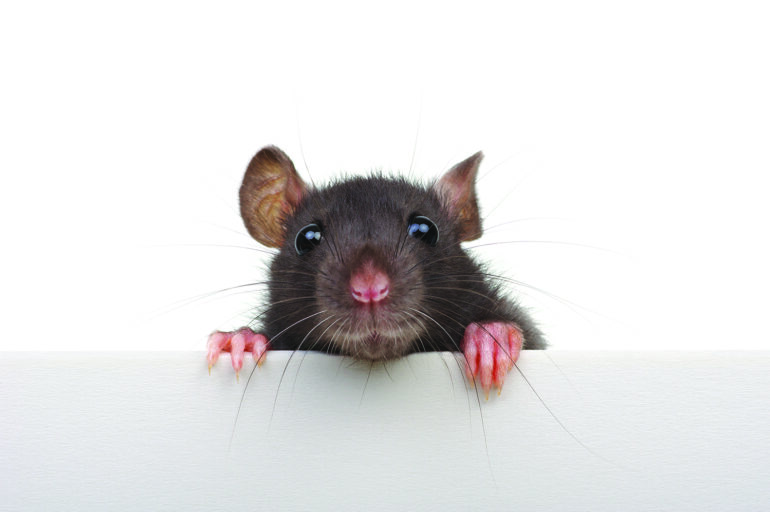 We sat on the porch surveying our pastures, the barn and the woods beyond. Our small herd of Angus cattle munched peacefully on the few green tufts of grass that remained in late October. Soon we’d have to move them to the lower pasture. The creek was wider there, and grass stayed lush most of the winter.

My sister and I were now the matriarchs, and our brother the patriarch of our family. It was a fitting time for remembrance of the good old days and all those whom we loved and missed. Parents, grandparents, uncles and aunts had left us with so many memories. We touched on the good – and the bad and the sad – owning how much it had shaped us.

Healing laughter returned as Will recalled one of our Uncle Howard’s many antics.

I was hanging around the yard early one summer morning. Probably playing marbles in the driveway. All of a sudden a terrible racket arose from a ways down the road. Some vehicle approaching, pedal to the floor, it sounded like. I ran to the front yard. Remember that old Jeep that Daddy bought from the Army in 1947 or so? Uncle Howard wheeled it rear end first into the driveway and hopped out, unperturbed and grinning as always. The gearshift had stuck in reverse, and he’d driven it that way for about a mile.

My siblings were several years older, so I just let them talk a while. Of course I’d heard all these stories before, but we never tired of them. And I was just a baby when Uncle Howard was hefting them to the mules’ backs for rides.

When Clair mentioned the whipped cream eating contests, that was my cue.

I remember one of those! Uncle Howard always won because he was biggest. And one evening when Mama served cake he found it too sweet and wanted molasses for dessert. I said I did too. He took my hand as we went down the porch steps. He’d brought two tin cups with handles. We walked the few yards to the front of the barn, where the barrel of molasses rested on a metal stand. He turned the spigot and let a little of the thick, dark brown liquid flow into each cup. I’ve been partial to black strap molasses ever since. He told me the cattle enjoyed it too, mixed with their dry feed.

And, I added before anyone could interrupt, I remember the morning he killed a rat. You, I nodded at Clair, Mama, Aunt Jodie, and I were in the living room. Will ran in from the kitchen, eyes like saucers, shrieking “There’s a rat in the house… I just saw a huge rat!”

We all climbed onto chairs and the couch, screaming for Uncle Howard because Daddy wasn’t home.
He burst into the living room, barefoot and clad in one of those sarongs he’d bought in Polynesia while serving in the Merchant Marine. Mama yelled, pointing toward the kitchen, “There’s a rat in there!”

The best is yet to come!

Uncle Howard sped to the kitchen, grabbed a broom and went hunting. The rat ran across the dining room and living room, attempting to hide behind a chair in the far corner from our screeching voices. Our hero swatted the varmint with the broomstick. It was not a fatal blow. The long-tailed monster took off down the hall and back around toward the kitchen. Minutes later it lost the battle. I suppose it got buried somewhere in the woods.

Clair commented, We were always thrilled when he’d come to visit. Life was a riot with him here! His ship would dock at Charleston or Savannah, and he’d hitchhike the rest of the way. We’d usually be playing outside and see him walking down the driveway with his sailor’s rolling gait. Always brought gifts from the foreign ports he’d visited.

Do you remember he first served in the Norwegian Merchant Marine? Don’t know how that came about. Maybe one of our cousins whose parents didn’t emigrate talked him into it. Anyway, when America entered World War II he was told he must switch to the U.S. Merchant Marine or lose his citizenship. Seems strange to me. Our countries were on the same side, and he was born in New Jersey.

I added, I saw a wharf rat here one other time. Guess I was about 12. Mama and I were in the kitchen, and I happened to look out the window. It was slinking across the driveway a few feet in front of the barn. Size of a ‘coon, with a tail as long as the rest of him. I bet Uncle Howard encountered lots of them on those ships.