There’s talent in them thar hills 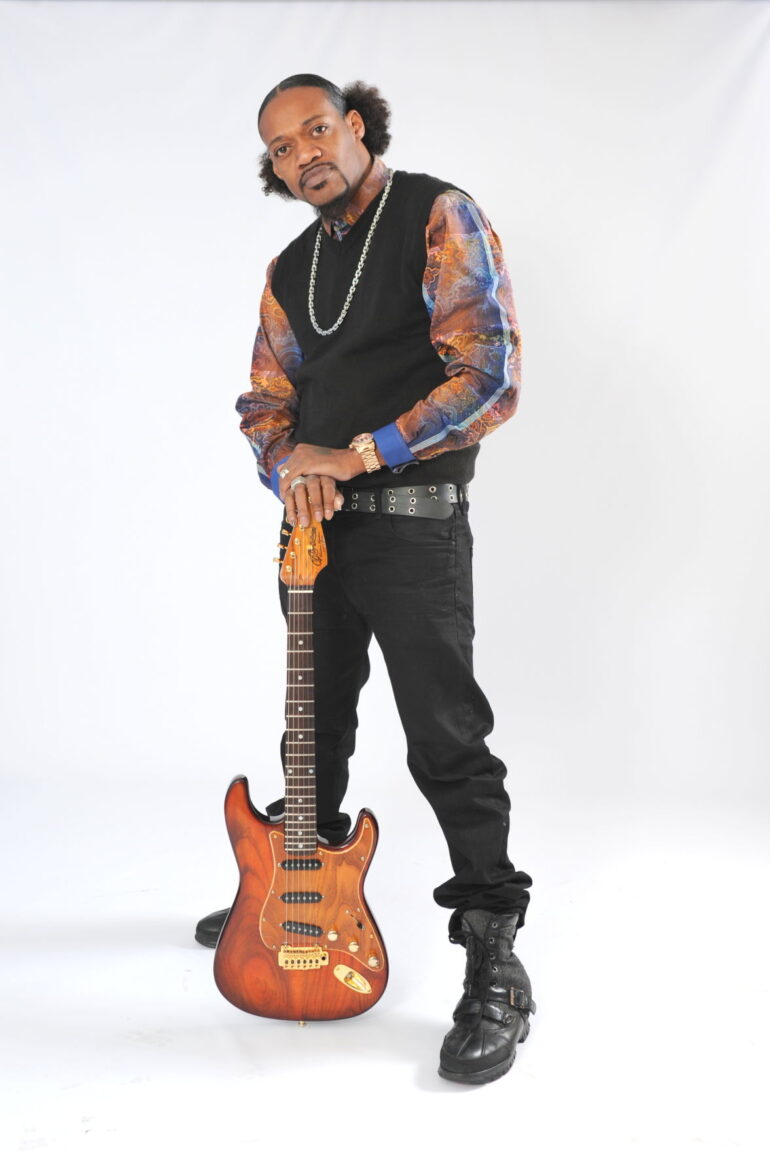 Charlie Brown and The Coasters.

Those are just a few of the award-winning artists who have brought their considerable talents to the North Georgia mountains and Rocco’s in Jasper. And the list goes on and on of the Grammy-winning and gold record-holding artists who have performed at the local hot spot for talent.

“What we shoot for and what we’ve been able to build at Rocco’s over the years is just a level of musicians that are top quality,” says Matt Youngblood, whose job at the local venue for the past decade has been to book that talent. “Whether you’ve heard of them or not, you know they’re going to be good.”

Rocco’s caters to a wide variety of musical genres, from blues and country rock to classic rock to bluegrass, “all types of music that people want to hear,” Youngblood said.

The crowds are “so eclectic,” he said. “We’re able to cater to each crowd’s taste for the music that they’re looking for. Friday and Saturday nights, people want something more upbeat, fun. Here lately, it’s been a lot of ‘80s rock, like Journey, Foreigner, those types of cover bands.”

On the other hand, Saturday and Sunday afternoon crowds tend to be a little more engaged in the bands in terms of sitting there and watching and really focusing on the music, according to Youngblood. “We try to make sure we have top-notch acts on those afternoons. We have great music on Friday and Saturday nights, but people are looking to dance and have fun then. Both types of bands are great at what they do, but it’s different, the way they engage the crowd, I guess.”

Finding those artists is a collaborative effort between Rocco’s and the musicians themselves.

“A lot of them solicit us,” Youngblood explains. “We also have suggestions from other bands that we’ve made inroads with, and it’s the same with booking companies and agencies and management companies. So we’ve just developed relationships, and it’s been able to make it so we can have access, for example, like Eric Gales is coming May 7, who is constantly called the greatest living guitar player. Because we’ve been able to make these relationships with this agency, he’s able to do a stopover in a more intimate setting when he’s used to playing larger venues.”

Artists are able to create something “special” at Rocco’s, Youngblood says, because many of them are used to playing in more of a theater setting where they’re farther away from the crowd. On the other hand, Rocco’s makes for a “very intimate” experience, with about 125 people in attendance.

“Wednesday is kind of a dinner music setup with music that runs from 7 to 9 p.m.,” he explained. “The bands play two hours of straight music, usually a duo or acoustic act. We really strive for that laid-back feeling, and it just makes for a very welcoming dinner kind of thing. We have acts like Larry Griffin on blues, and we have dueling pianos where two pianists play off of each other, or maybe singer-songwriters. Friday and Saturday nights are both local, regional, sometimes national acts, with energetic dance music. Saturday afternoons, we shoot for more of the acoustic settings with duos or trios, and Sunday afternoon is usually full bands.”

The variety of music available in a small mountain town like Jasper is what has made Rocco’s such a popular spot for audiences over the years.

“We just try to host and create a very fun, unique experience for people of all ages,” Youngblood said.

Being a small venue means it’s smart for fans to keep up with who’s coming when, so they can get tickets before they’re sold out. The best way to stay aware of the shows is to sign up for Rocco’s newsletter on their website. “When we put tickets on sale, we send it out to our newsletter audience first,” Youngblood said.

What would he like to say to the loyal audience that has been turning out at Rocco’s for years?

“What makes all this possible is our amazing fan base,” Youngblood said, “and the ones that come back and support the music. We really appreciate their loyalty, and we pledge to keep bringing them top local, regional, and national acts.”