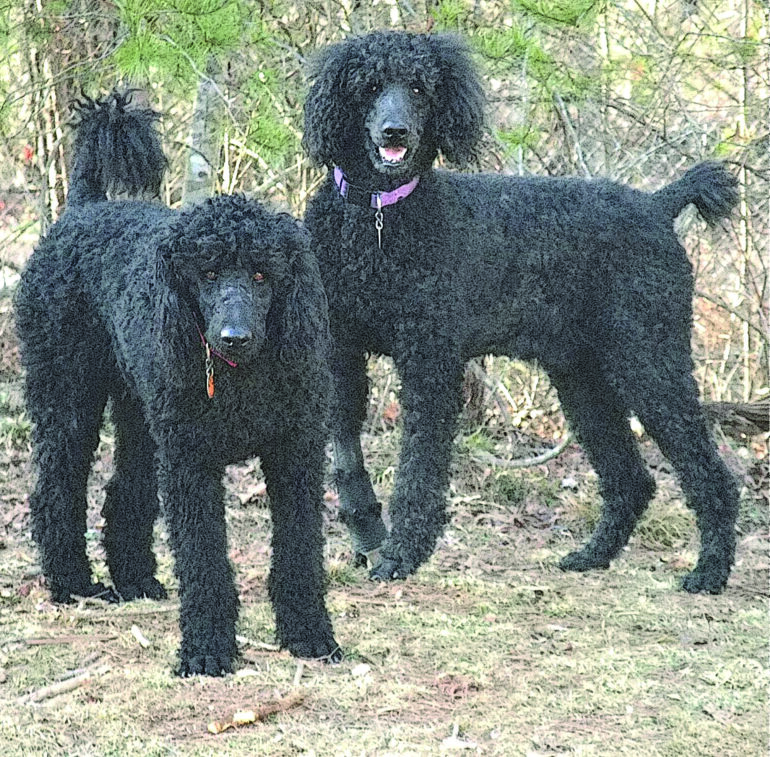 I love moonlit, windy autumn nights. They have their special, chilly fascination—just cold enough to light a fire, enjoy a good book and a hot toddy.

On such an evening, last year, the stormy wind blustering in the trees provides the right mood to entice me to retire early. It has been a long day and I have a hard time shutting out the shocking image of a bloody accident, witnessed earlier. I hope that sleep will erase it from my mind. Driving home from work, along a quiet country road, a car in front of me suddenly swerved violently to evade a band of raccoons crossing the road. In spite of the driver’s evasive maneuver, three of the animals were hit.

While the other car continued on its way, I stopped—I don’t quite know why. My headlights illuminated the gory scene of carnage. One of the raccoons appeared dead, but two others were badly hurt and screaming from pain and anger. As I got out of the car, one of them, bleeding profusely from a terrible wound disfiguring its face,

raised himself on his hind legs in defense of his even more seriously hurt partner. I retreated, got into the car and drove home, feeling like a coward. Perhaps I could have done something for these poor creatures?

Once comfortably in bed, with the windows open to the stormy night and my two trusted French poodles by my side, a classic by Theodore Dreiser soon diverts my attention from the ghastly experience with the raccoons. Dreiser’s rather long winded, but enchanting descriptions of 19th century society in Chicago, eventually overpowers my haunted mind and puts me to sleep, a restless sleep of dreams.

Together with two dogs, not my poodles, but a couple of wolflike creatures, I roam a dark and mysterious forest. The trees are enormous, resembling African baobabs with their obese, gleamy trunks. Something is lurking in their foliage, and I have the horrifying feeling of being shadowed by a monstrous creature.

As I make my way through the forest it grows denser. I have trouble finding my way between the trees that have now changed into some type of mangroves, the branches of which are heavily armed with fang-like thorns that tear at my clothes and skin. By that time, my two companions have vanished. I can hear them yelping and whining in the distance—they deserted me. I am alone, chilled to the bone and scared to death.

I am being strangled by a branch, or perhaps a tentacle of a tree that holds me in a tight grip. I have trouble breathing and gasping for air. I flail around to slowly awaken on the floor, next to the bed. It takes me a while to disentangle myself from the bedsheet that, in my perceived fight for survival, I have succeeded in wrapping around my neck.

Now fully alert I become aware of my dogs growling on the screened porch, outside my bedroom window. I turn on the light to find both my dogs in a noisy standoff with two hissing raccoons that have been cornered on the far end of the deck.

The raccoons are fierce, but unharmed. I feel relieved.