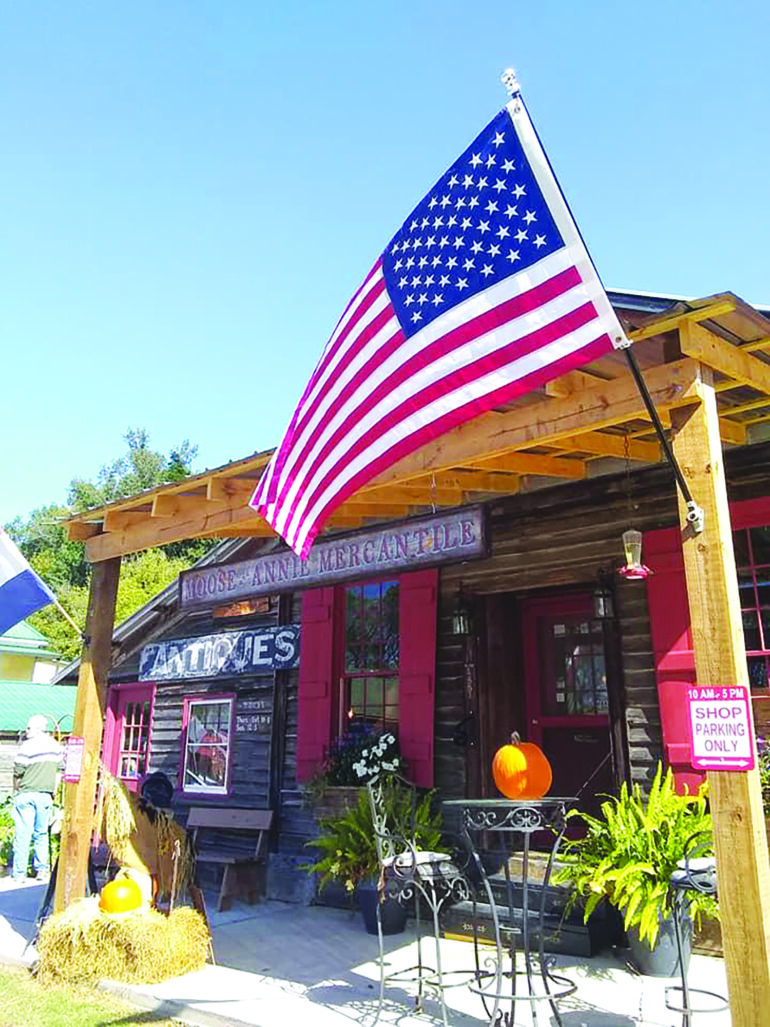 I don’t know about all of you but sometimes it’s just nice to slow down and stop and smell the roses if you know what I mean.

Moving to the small town of Talking Rock last year meant just that for me as I really savored that small-town life and all the beauty that surrounds these mountains where we live.

Fall has always been one of my favorite seasons when the air turns cooler and the days grow a little shorter and people tend to relax just a little more.

It is also the time of all the spectacular fall festivals with the trees changing their leaves to vibrant colors of gold and yellow. The apple festival draws large crowds, but I chose the festivals that were a little bit lower key and showed some history and the small-town charm feeling.

Although I love the festivals, not so much the crowds, I opted along with a friend to visit places I had never been before.

When I heard of a cool festival being held recently near Dalton, even though at the same time of the local apple festivals, I persuaded my friend that we should check it out.

The ride to Varnell was really nice, only about an hour away on country roads with very little traffic so we were surprised when we arrived at Prater’s Mill the amount of people who probably thought as we did.

The good thing was because it was a historical site on acres and acres of land, it never felt crowded at all. I found out this was an annual festival that was also educational. The Prater’s Mill, located on Coahulla Creek, was actually a working mill built in the mid-19th century which serviced local farmers. Later on, a cotton gin, saw mill, general store, syrup mill, wood carver and blacksmith shop would be added. For the next hundred years local farmers would travel by mules and horses to get supplies from the working farm. The mill continued to operate into the mid-1950s by the descendants of the original Prater family.

In 1971 the non-profit Prater’s Mill Foundation was started and restored the mill. Today it is known for its annual arts and craft festival that draws thousands who can tour many of the old buildings and learn about how the mill worked. They have volunteers who will answer any of your questions about tons of original old relics and antiques that depict the workings of that era. It is not only educational for all ages but I liken it to a “step back in time” when things were just a bit slower.

Along with all the artisans were also some working re-enactments such as blacksmith, syrup makers and the like, sort of like a real working pioneer village!

There were also a lot of kids’ activities such as animals and pony rides, even a beautiful hiking trail if one wanted to try and lots of country-style live music and clogging shows to entertain everyone and dozens of homemade crafters as well. The day couldn’t have been more beautiful to boot which really made for a perfect day out!

From Trauma to Drama

It wasn’t long after we had enjoyed the Prater’s Mill Country Fair that I had convinced my friend to visit another small-town festival, Talking Rock Heritage Days, which I might add is where I currently reside.

Well, I will admit I have only been here for one year now just having moved from Florida, but I love the beauty of the small-town life and just had to attend the local Heritage Days that fortunately was not canceled this year!
My friend and I were not disappointed as even though there were lots of people attending it was a two-day event and by no means ever felt crowded at all.

We got to visit some very quaint antique shops, see the old school house museum, and even taste some craft beer served up in one of the original train cars.

The crafts were lined up along the cool creek, the Talking Rock Creek, hence where the little town got its name. Different artisans were selling all kinds of crafts and unique items as well as antiques and old furniture, a little bit of something for everyone attending the fair.

The town of Talking Rock was formed in the early 1880s and its purpose was to establish a place where the Marietta and North Georgia railroad could stop.

There have been many stories about how Talking Rock first got its name. Some believe it had to do with an old Indian legend, while others believe it was created from the sound of the creek rushing against the rocks. Well for whatever reason one thing is sure it is a very quaint and beautiful little town with relaxing charm!